What Is Frontrunning And Its Consequences

Brokers are often hired to handle trading for their clients but there are situations wherein brokers resort to illegal and unethical practices to gain money for themselves. One of the ways this has been done is through frontrunning, wherein a broker decides to place an order to personally profit and at the expense of the client. In a market that is as liquid and fast as Forex, this practice is widely disdained since this makes for a lot of money on the line, and many opportunities for fraud.

How frontrunning is done

Frontrunning is a practice where a broker makes orders on a security for their personal or firm account ahead of a client’s transaction. If the orders placed are large enough, the price of the currency in question moves, which the front-runner can use to determine their own course of action. It should be the broker’s objective to give the client the best deal possible. However, if the broker resorts to frontrunning, this is not what happens. If a client-placed order is large enough to raise the price of a certain currency, a frontrunning broker can buy that same currency, process their client’s order, then wait for the price to rise and sell it off at a profit. This is a classic example of frontrunning because this takes advantage of the expected price range and takes a cut out of the profit that should’ve gone to the client. 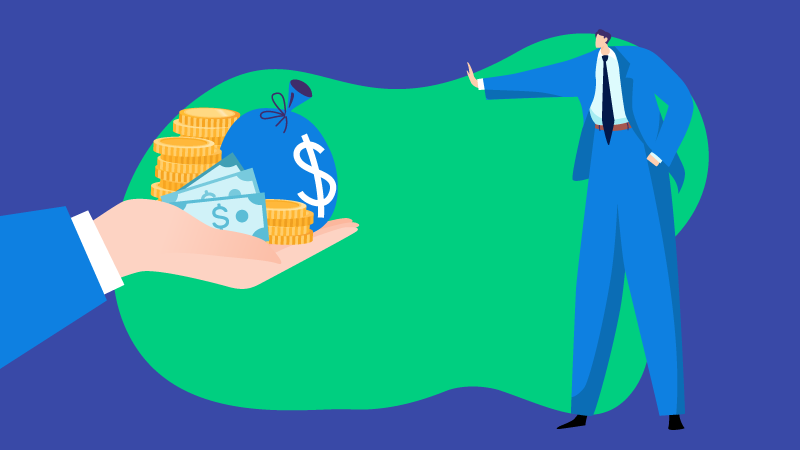 The former HSBC Global Head of FX Cash Trading, Mark Johnson, was found guilty of eight counts of wire fraud and one count of conspiring for wire fraud with a sentence of 20 years in prison for doing frontrunning. Along with former HSBC European Head of Currency Trading accomplice Stuart Scott, they managed to snitch millions in profit into their personal accounts from Scotland-based oil and gas company Cairn Energy PLC. Anticipating a trade of 3.5 billion USD to GBP, Johnson and Scott decided to sell out of the pound less than an hour in advance. After this, the Cairn trade took place and their clients were at a loss once the order was executed due to the trade that took place to benefit Johnson and Scott. Even the bank, HSBC, was fined 175 million USD by the US Federal Reserves for having policies that were lax enough (at the time) for this to have occurred. Courts have ruled this behaviour illegal and the extent of punishment for this is severe.

In this case, Johnson exploited the information he had access to as an employee of the bank. He then used this information to profit millions for himself while leaving his client at a loss. Despite being found guilty, Johnson still argued his actions were of “normal trading”.

This behaviour is unethical because of a universal confidentiality agreement between any brokerage firm and its clients. Whether the brokerage in question is a bank or a financial firm, it is the broker’s objective to be giving the client the best trades possible as a service the client pays for. Doing the opposite would not only be illegal but would also compromise their integrity as brokers.

Frontrunning vs. spoofing and insider trading 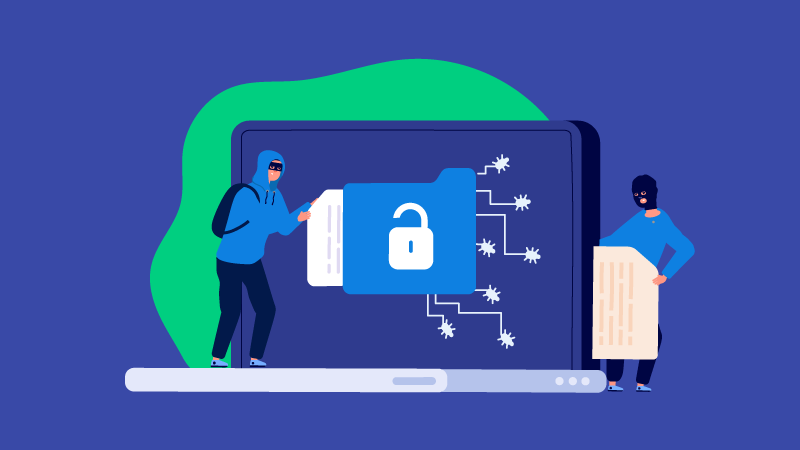 Oftentimes, frontrunning is compared to other unethical practices like spoofing and insider trading. Frontrunning is different from spoofing because spoofing involves placing fake orders. In a sense, frontrunning is similar to insider training because the knowledge is required in advance and the perpetrator profits from the increase in price because of the client order. However, the similarity ends there because the profit is made at the client’s expense having to execute their trade at a lower price than they should have, making the firm or broker profit at the client’s expense.

Unfortunately, frontrunning doesn’t only happen in the Forex market. Reports of frontrunning have also become common in the mutual funds market when information is leaked about big trades. The US Securities and Exchange Commission (SEC) collected 69 million USD in improper profits and penalties from firms found guilty of frontrunning. The SEC reaffirms that brokerage firms are principally obligated to do their jobs, by handling client’s orders, and putting these before their own (or their firm’s) profit.