The Forex market is mostly ruled by interest rates. After all, one of the biggest factors that determine the perceived value of a currency is its interest. When the return on a currency pair is higher, greater interest is accrued on it. For traders, this can mean higher profits.

Any changes in the Forex interest rate either work for or against you. For example, if the interest rates for a currency pair increase, the value of that pair also increases, making you earn more profit from it. On the other hand, when a currency pair’s interest rate suddenly falls, its value falls along with it, leading to you bearing a loss.

What happens when interest rates change?

When an interest rate of a currency increases, it also increases in demand because it offers a higher return than other currencies. On the other hand, when a currency pair’s interest rate falls, most traders move to sell it against a stronger currency to avoid big losses.

Interest rates of a currency increasing over a certain period causes a trend against other currencies. This is because the currency with a higher interest rate gets favoured by more traders.

However, interest rates are just as volatile as the Forex market. Anything that happens on a global level can shake them, which is why it’s important for traders to think critically before making a trade solely based on fluctuating rates of interest. 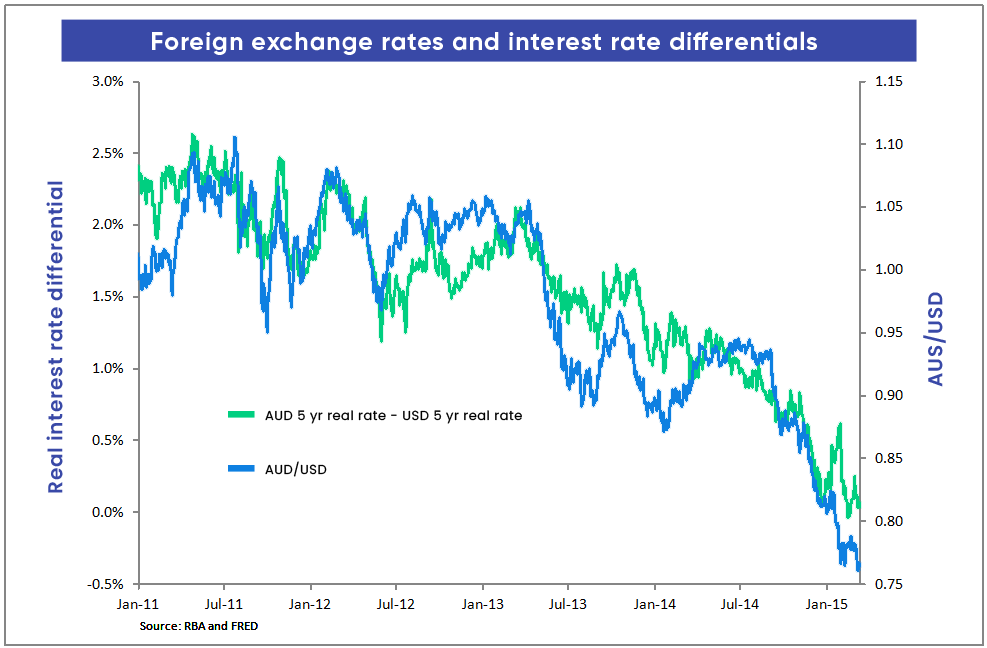 Who controls interest rates in the Forex market?

Central banks can hike up rates to control inflation or cut them down to encourage lending processes or inject cash flow into the economy. This results in changes in the currency pair values in the Forex market.

How to predict interest rate changes

Central bank leaders make major announcements that are oftentimes overlooked. However, these announcements play a vital role in predicting interest rate movements. Major economic announcements provide insights as to how the bank is viewing the currency inflation, economic condition, and future prospects of the same.

Whenever central bank leaders give a positive statement, traders can anticipate particular currencies to witness increasing rates. In such a situation, traders should focus and prepare to buy certain currencies at the right time.

Interest rate changes can also be predicted through forecast analyses. Banks, brokerages, and seasoned traders are primarily aware of the changes in interest rates because they are anticipated almost every time.

You can take forecasts that are numerically close to each other, average them out, and get a hold of a more accurate prediction.

If you see a currency pair’s interest rates falling, it is better to stay away from that pair. Alternatively, consider investing in pairs with increasing rates for possible higher returns.

Why and how do interest rates affect Forex trading?

Let’s do a recap of all that we’ve learned so far:

If businesses cannot generate profit to cover rising interest costs, their funds will be resting in a bank with no takers. This would lead to interest rates falling, resulting in capital outflows. The decrease in local currency demand will lead to Forex rates falling even more. Interest rates directly affect currency values in the Forex market. Higher rates mean higher demands, which means that the value of a currency is also higher. The same concept applies if rates are lower.

Following news updates, analysing central bank actions, and being up-to-date with the global economy should be one of your priorities as a Forex trader. By doing this, you can maximise your trades from fluctuating interest rates in the market.