Forex: Its History And Futures

With the number of jargon and terminologies you may have encountered since you started learning about Forex, you may have wondered where all of this information came from. And with two of the most common terms used are ‘Forex’ and ‘Futures’, it seems fitting that we familiarise ourselves with their concepts in order to harness market instruments to their full potential and understand trade situations better. In the Forex market, traders aim to earn money by playing off of these exchange rates. To limit losses by selling short or going long to increase profit, traders use tools to forecast the market by studying trends and current events.

The market has existed, as early as trade between countries using different currencies have been in place, and it became bigger when former US President Richard Nixon took the US Dollar off the gold standard in 1972. This made other countries pair their currency against the USD, making the market more active and even profitable.

In the 1990s, the Forex market became more accessible to individuals through brokerages and online trading platforms. 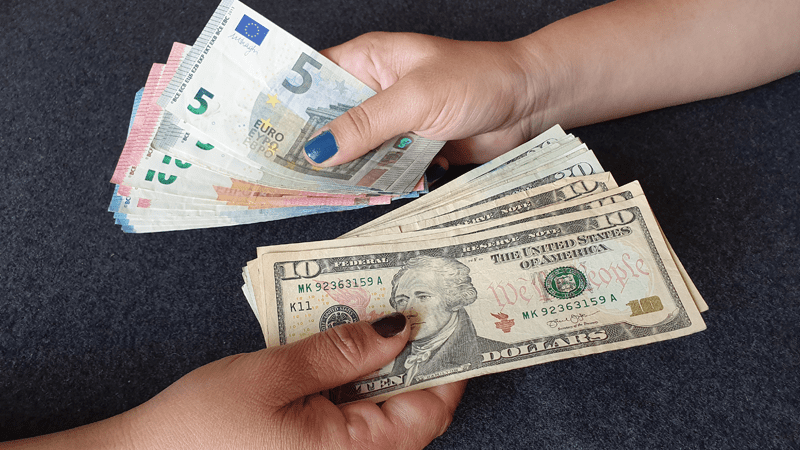 As the term “exchange” implies, currencies are traded in pairs. As you buy a currency, you sell one and vice versa. These pairs cover currencies from all around the world and don’t necessarily have to include the firm’s default currency or the local currency of the trader.

These currencies are divided into two categories: Majors and Minors. Majors are customarily liquid because they’re very commonly traded. Minors, also called exotics, are often traded against majors. In case minors are traded with another minor, they are often cross-paired with majors, meaning a major currency acts as an intermediate for trade between two minor currencies.

Traders can now open accounts through banks that offer financial brokerage or through specialized forex brokerages. Forex trading could also be done over-the-counter wherein traders carry out deals directly with each other. This is known as “retail forex”, where nano-transactions of 100 units and micro-transactions of 1000 units are made. 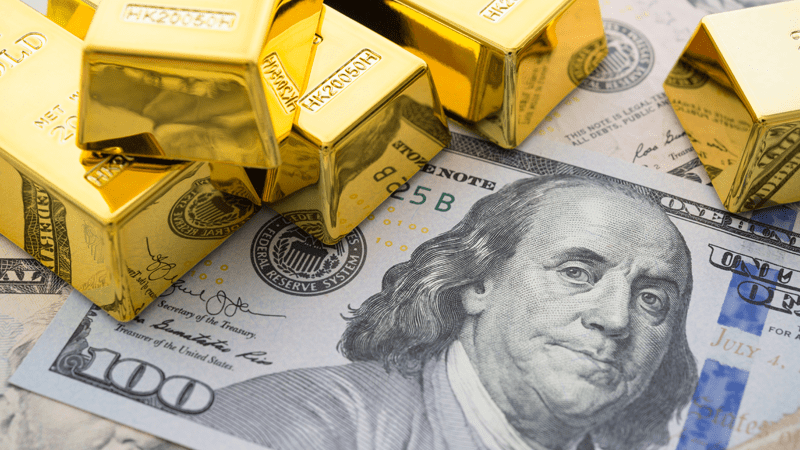 The Futures market first came around in the 1800s when farmers would sell goods in advance, and trades between farm goods and other commodities were specified through a contract that both parties have agreed to.

While Forex refers to the class of assets that are directly traded, futures refers to the nature of the trade of assets. In this case, it’s currency. Futures, unlike direct forex trading, are derivatives, which means that values in the futures market are hinged on some other value. In this case, this underlying asset is the projected value of currencies. Like other derivative instruments, Futures are traded through contracts. The prices in these contracts are then determined by the future value of the currencies. However, unlike Forex, Futures are often traded between institutions like governments, banks, and brokerages and not in retail. 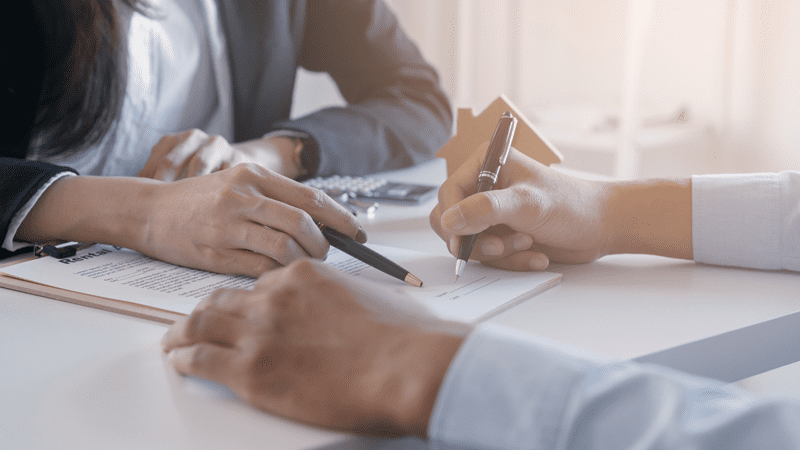 Futures are traded anywhere through contracts that come with corresponding expiration dates. The buyer agrees to buy certain units of an asset and take the delivery of it on a pre-set date, while the seller agrees to sell it on that date at a price that takes into account what could happen between the time of finalising the contract and making the trade itself.

Contract expirations are often scheduled quarterly. After the initial purchase of the contract, it can be sold to a secondary futures market where people can look at the agreed-upon values and buy it off of the two parties that drafted it firsthand. Upon contract expiration, the assets are then exchanged often via cash settlements. This is when the sellers make the delivery and the buyers take them, sometimes performed physically if the assets in question are commodities.

There are two types of Futures market traders: Hedgers and Speculators. Hedgers are traders that want assurance in receiving a certain price for an asset in the future. Speculators are their counterparts, meaning these are traders that hope to buy an asset at a price lower than indicated in the contract.

Forex and Futures work under the same principle — which is that a contract between a buyer and a seller indicates a certain amount of currency to be traded at a certain value on the agreed-upon time. Trading Forex in Futures can help offset the risks of positions taken in the spot currency since unexpected events are not put into play because once the contract has been drawn, the prices are set and the parties are compelled to make that trade following the details.

There are characteristics that are unique to Forex and Futures that allow for both markets to be profitable and beneficial. Choosing between them is a matter of accessibility and trader goals. Newer traders may prefer trading Forex because it requires smaller capital and there’s a less long-term risk. However, professional traders could take advantage of both depending on their short-term and long-term goals.

Start trading with Blueberry Markets for as low as $100 when you open a live account. We offer very low spreads and lightning-fast trade executions so you can take advantage of winning opportunities.