Gold vs. Bitcoin: Which Should You Invest In?

Gold and Bitcoin are some of the most common alternatives to investing in currency, and they are more alike than you might think. The seasoned trader will have to keep an eye on their differences when choosing which one to make as a new investment, and there are obvious and subtle differences that can be leveraged in favour of either. 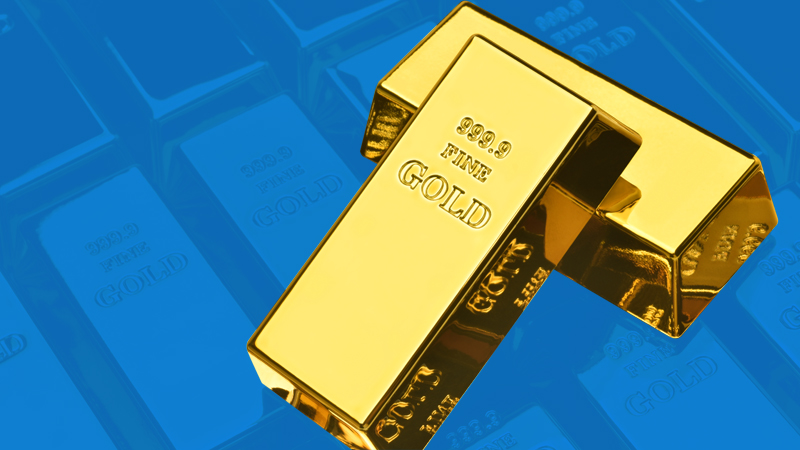 As a currency and a safe-haven commodity, it always commands a high price, especially during times of economic crisis where the market is volatile. It can be bought via exchange-traded funds and Gold price movements, and its value generally remains high. It is also a tangible currency: there’s no such thing as digital Gold. When you’re talking about investing in Gold, there is a physical entity that you can possess or leave in the hands of a broker, most commonly in the form of bars. Given that Gold is still being mined from all over the world, it is an asset that isn’t likely to depreciate in value overnight.

The biggest selling point of Gold is that it is a tried-and-tested investment for many years. When you’re thinking about investing in Gold, you’re sure that there is a system in place, proof of concept that your investment has value and a market that revolves around it. 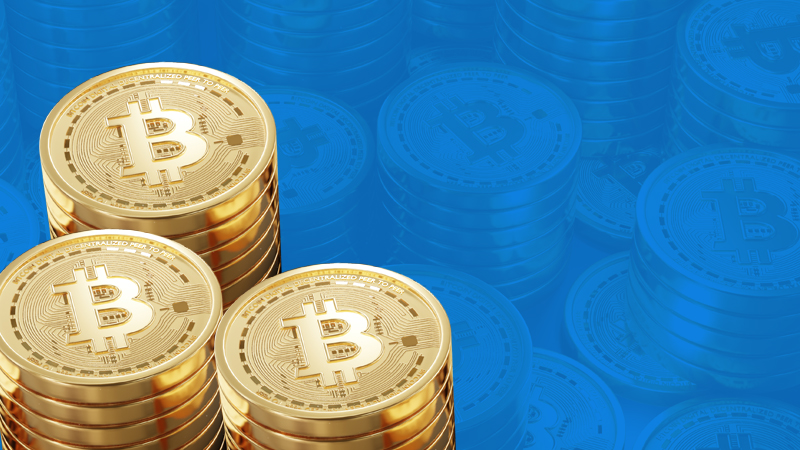 On the other hand, Bitcoin is a digital currency that skyrocketed to popularity during the 21st century. It’s mined online via blocks that make up a blockchain that spans the entire globe. Unlike banks, Bitcoin is decentralised, which means that there isn’t one point of entry and exit. It can’t be hacked, physically stolen, or counterfeited. There is also a limited amount of it available. Due to programming constraints, the number of Bitcoins in circulation is capped at 21 million. Mining Bitcoin is done through a complex system of computations that allows the blockchain to exist, which is the only way to “create” new coins. Everything else is either traded or sold.

The biggest selling point of Bitcoin is that it is a digital-first currency, which means that banks aren’t involved. That means a significant saving on fees, taxes, and third-party handling for traders. It’s basically as good as cash, but even better because you have almost complete autonomy over how it is valued.

How are they the same?

Bitcoin and Gold have made a name for themselves as safe-haven assets: Gold because of its tenured value in society, and Bitcoin because of its decentralised nature. They are not subject to the usual interest terms or earnings, and they are largely above the influence of most socio-economic changes on the market. They are also heavily speculative investments. While one can argue that the price of Gold is a little easier to figure out, there can be certain confusion about what exactly changes the price of Gold. And while Bitcoin is still a relatively new currency that hasn’t been fully integrated with how society views it, the technological barrier to entry is also of significant concern to investors.

Which should I invest in? 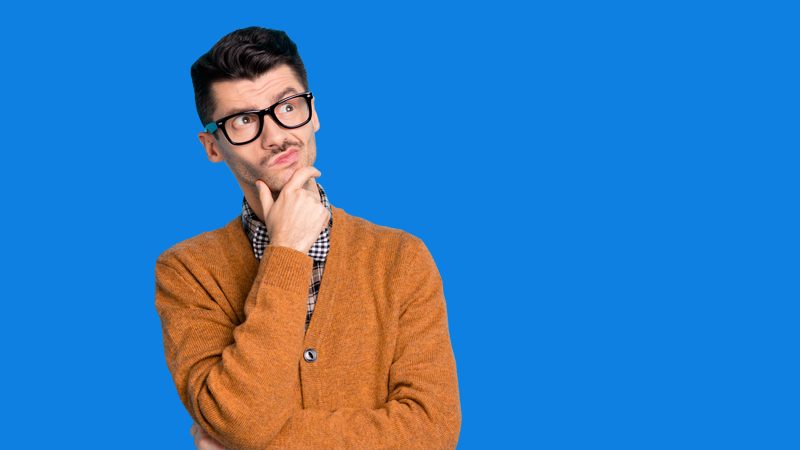 If you have the large capital needed to get it, Gold is a great choice. Since it is already well-established in the investing community and has a value that almost all markets can accept, it is a commodity that you can rely on, even when the market isn’t necessarily good.

Gold is also one of the world’s safe-haven commodities. In times of economic or political turmoil, the value of Gold often jumps. But keep in mind that this is only following the trend that already exists: Gold is at the risk of lowering if the market finds an asset that has more value.

A stronger case can be made for Bitcoin’s more accessible nature. While it does require some time and investment, its decentralised nature makes it a great safe haven for investors. The lack of fees, traditional bank oversight, and the increased safety protocols compared to physical assets like Gold or cash can guarantee more safety for anyone who invests in it. The limited nature and volatility of Bitcoin is also a significant advantage to investors.

Speculative traders who put in the time and effort to read trends in Bitcoin (or digital currencies in particular) can find trends that they can follow and trade their coins with accordingly. Bitcoin is also more accessible to the average trader than Gold, which means the market is more open to potential beginners. More buyers and sellers in the market mean more opportunities for transactions, which ultimately means more profits.