Support and resistance (S&R) levels in the forex market are more than just theories. Most forex trading strategies incorporate S&R analysis as it is one of the most popular technical analysis techniques traders utilise.

What do support and resistance mean?

A support level is characterised by a falling price that struggles to break below until it has no other option but to bounce back. An area of support has an asset price that tends to stop falling. In theory, the price level where the buying power is so strong that prices are prevented from declining further is referred to as support. The reason is that prices closer to the support level become cheaper eventually. Hence, buyers get a better deal than sellers. This explains why buying power is stronger and tends to prohibit the prices from falling below the support level.

On the contrary, resistance level is characterised by a rising price that struggles to break above until it fails to. As a result, it is forced to downtrend. Selling power is stronger in this case. Hence, prices are prohibited from rising further. With a price that’s closer to resistance, it is expected to be more expensive, causing sellers to overcome buyers because the likelihood of selling will be higher than buying. This scenario will ultimately prohibit prices from going above resistance.

As S&R levels can be marked on price charts, one must understand how the prices typically move to interpret these areas better. There are also two types of support and resistance that you should be aware of: major or strong levels, which more likely hold and cause prices to move in the opposite direction, and minor levels, or those that break along the way.

How to trade using S&R levels?

Now that we’ve discussed the main concepts of S&R levels, we must now learn how to apply these in our trades. There are two ways to trade using S&R levels: using the bounce method and trading with breakouts.

As literal as its name, this method seeks to trade right after the bounce. While there are forex traders who commit the error of directly using respective support and resistance levels in setting orders, the waiting period to materialise their trades is quite difficult. It assumes that the level will hold for you, even if the price has not actually reached that level yet. This might work in certain circumstances, but it doesn’t mean that it will always work for you. While the S&R level can mean the best possible price, its actual occurrence remains uncertain.

In applying the bounce method, we are just tilting the odds for our benefit while looking for a signal that the resistance or support will hold. Two things can happen under this approach: we will only go long when the price bounces off the support level, or we will enter a short position as the price bounces off resistance. Prices will disregard your support and resistance levels in its movements. The idea of using the bounce method as an entry basis is for you to avoid moments when the price moves fast and then breaks through your S&R levels.

Because the forex trading world isn’t perfect, it is difficult to jump in and out anytime prices hit the S&R levels. In reality, these levels often break, so playing with bounces won’t be enough. Traders should be prepared to deal with resistance or support levels that suddenly give way. Breakouts can be applied in two ways: the aggressive or the conservative way.

Playing with breakouts aggressively means buying or selling when the price passes through a resistance or support level. This is appealing to traders since we want to enter only when the price passes through a certain S&R level with ease. Meanwhile, the conservative way of trading considers the reality of fluctuating prices and the decision to hold on to trades, as prices may rise again. As much as possible, we do not want to close positions since we are automatically taking the opposite side of trading. This approach is executed by waiting for a price pullback to the broken resistance or support level then entering after the price bounces.

Trading off resistance and support levels is helpful. But just like any other strategy, it takes time and practice. Once you get familiar with the process and gain confidence that you are ready for live forex trading, that’s when you begin to invest real money. CFDs vs Stocks: Which is a Better Investment?

While Contract for Differences (CFDs) are similar to Stock trading, there are some key differences between the two. The main difference is that traders do not own the underlying asset in CFD trading. In contrast, Stock trading involves taking ownership of an asset.   What are CFDs? A CFD is a type of derivative trading […] The price of #GOLD dropped in line with the stock markets recently and could continue lower as price forms a bearish trend. But can we trade back to the resistance before looking for the trend opportunities? Watch the video to learn more…     Daily Chart   The daily chart on Gold is showing signs […] 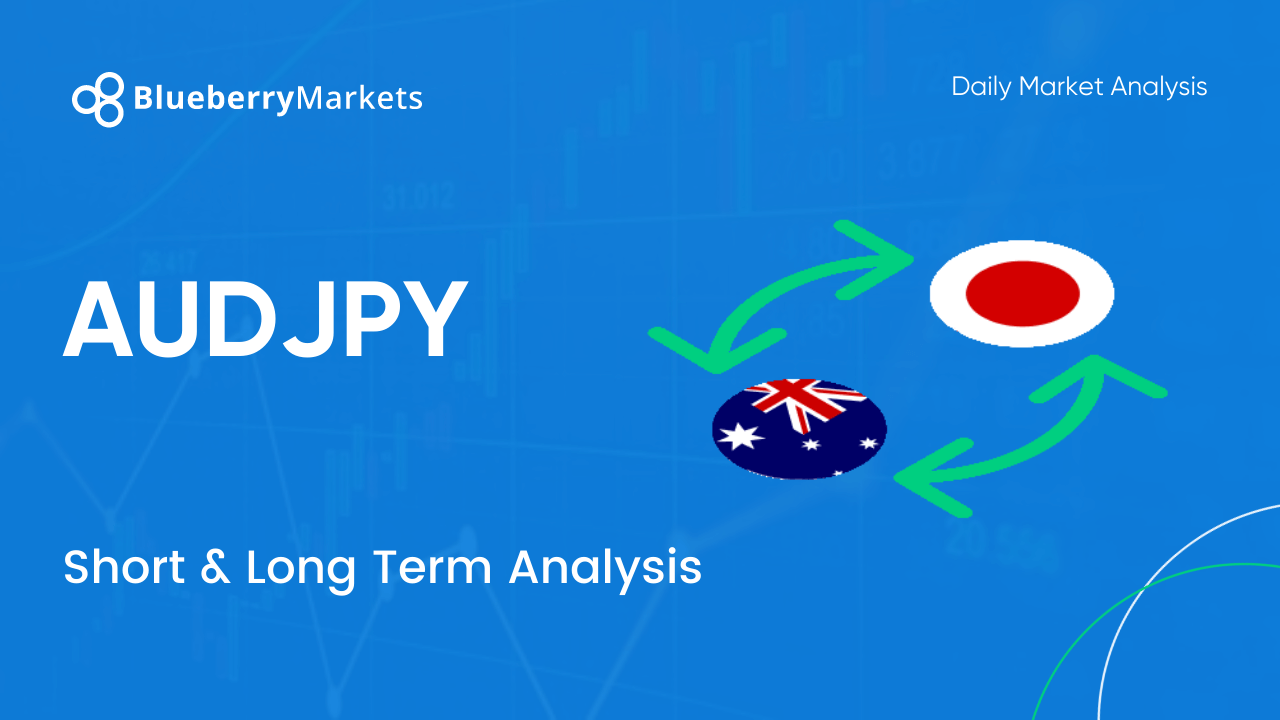 The price of AUDJPY is at major support however the current market environment is keeping the sellers in control. Could this change in the long term and does it offer both short and long term trading opportunities? Watch the video to learn more… Long Term- Commitment Of Trader Reports   The CoT reports allow us […]